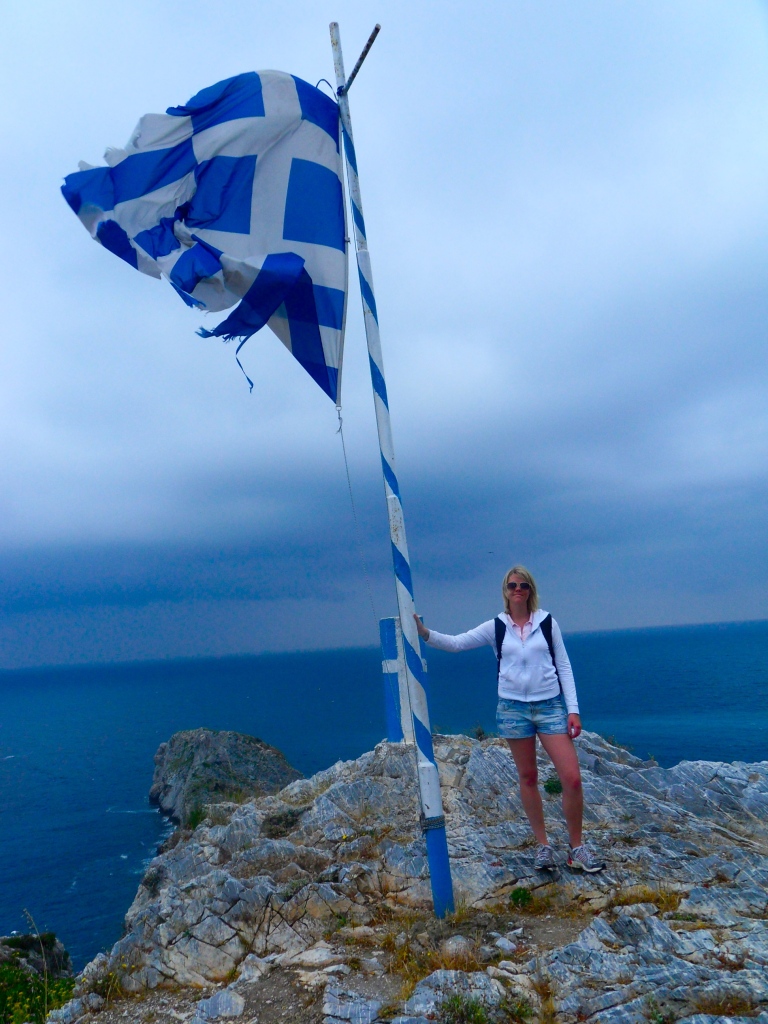 The Greek Island of Skiathos was I suppose our first ‘proper’ holiday together as a couple.    It was also where we got engaged.  We had been on many ‘city breaks’ before to places like Prague, Krakow, Berlin and to pretty much everywhere in Northern France.

I was sceptical about the kind of place we would find when we landed.  I wasn’t expecting a deserted Greek Island paradise, but I was worried it would be a cheesy island geared up for the kind of all inclusive pool holiday that are so common on small islands such as this.  Not wanting to sound like a snob, and certainly not claiming to be well travelled, but the thought of that for two weeks made me cringe.  I imagined forced participation in karaoke sing along nights whilst drowning ourselves in cheaply made Sex on the Beach’s for 14 nights.

I was pleased to find it struck the perfect balance.  The island has one long 12km road on the south side connecting 65 beaches west from Koukounaries Beach to Skiathos Town in the east.  The rest of this 50km Aegean paradise is thick with forests, mainly pine trees, which also run all the way to the beach in some case.

The town itself is heavily geared up for tourism as you’d expect (couple of karaoke bars if that is what you fancy), but we found a couple of beautiful and tranquil spots there, mainly in the harbour area.  There is a larger club street, but this appeared to be closed when we were there as it was just before season.

Every beach on the island was beautiful.  Some of which had tasteful bars playing nice tunes that seemed popular to locals and tourists alike, while others were more intimate, such as Agia Eleni Beach on the west of the island, where we found ourselves alone watching the sun go down over the Agean.  The perfect spot for a proposal if you like that sort of thing…

The rest of the time not on the beach, by the pool or at a table eating Skiathos cheese pies was spent exploring the forested area on foot (2 hour walk turned into a 8 hour ordeal), quad bike and 4×4’s.

Top holiday destination.  Couldn’t recommend it enough if you’re looking for a bit of sun and beach action.  The beer is pretty cold as well! 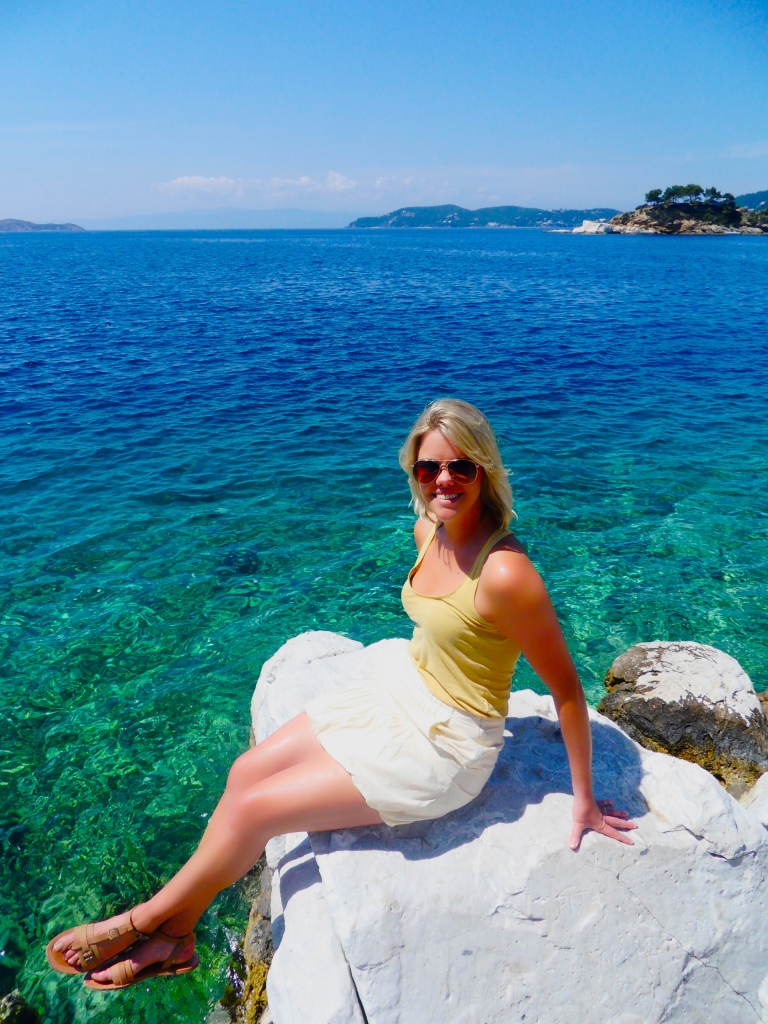 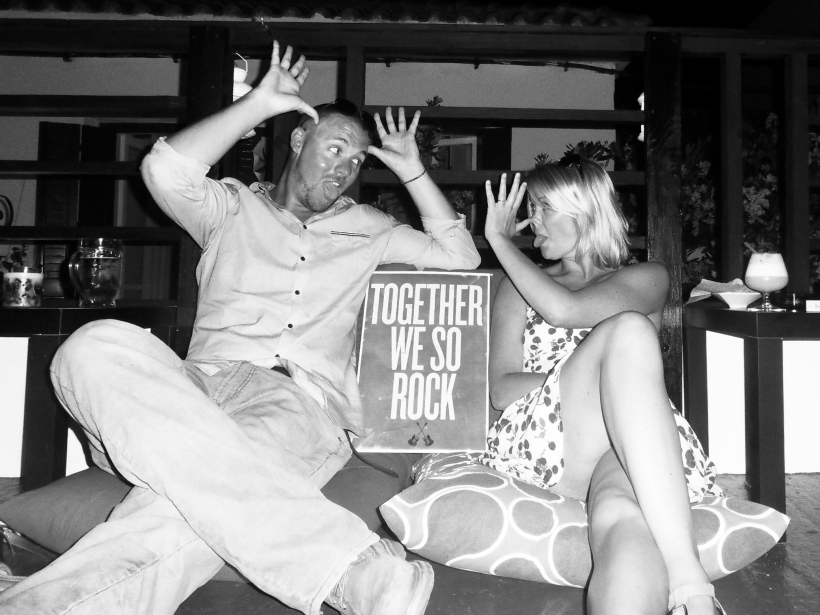